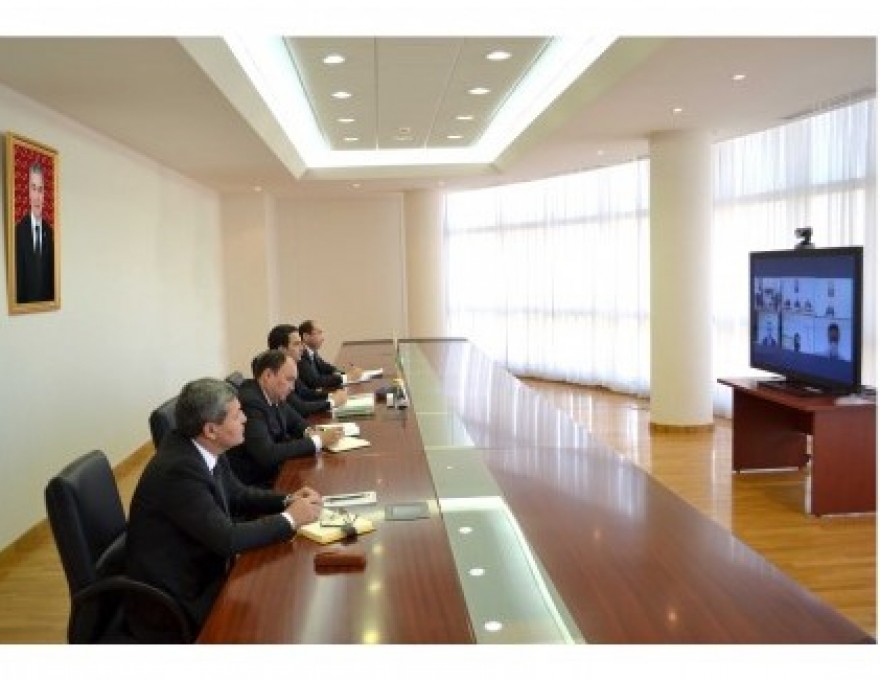 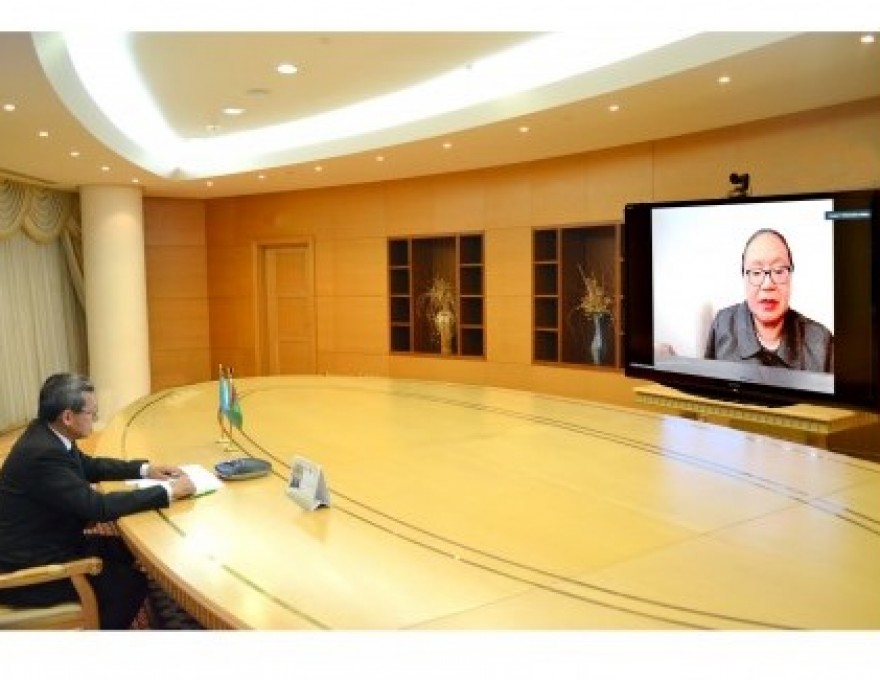 TURKMENISTAN AND THE UN INTEND TO CONTINUE COOPERATING FOR SUSTAINABLE DEVELOPMENT

On the 26th of January 2021, a meeting via videoconferencing was held between the Minister of Foreign Affairs of Turkmenistan Rashid Meredov and the UN Undersecretary-General, High Representative for the Least Developed Countries, Landlocked Developing Countries and Small Island Developing States Ms. Fekitamoeloa Katoa ‘Utoikamanu. During the meeting, the parties highly characterized cooperation between Turkmenistan and the United Nations on a wide range.  Special emphasis was made on putting...

On the 26th of January 2021, the Minister of Foreign Affairs of Turkmenistan Rashid Meredov held inter-MFA consultations with the Minister of Foreign Affairs of the Republic of Belarus Vladimir Makei.  During the meeting, the Ministers discussed present issues of bilateral cooperation in the political-diplomatic, trade-economic, cultural and humanitarian spheres. The importance of high-level contacts which contribute to strengthening of interstate ties was highlighted.    The Ministers exp... 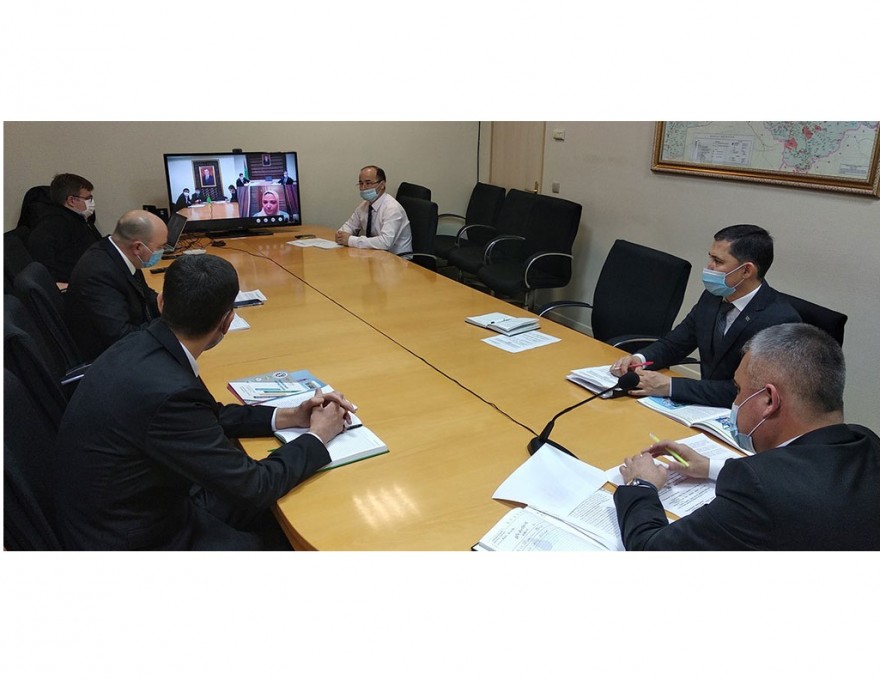 On January 21, a video-conference meeting was held between oil and gas industry representatives of Turkmenistan and the Arab Republic of Egypt. Turkmenistan was represented by executives and representatives of Turkmennebit, Turkmengaz, and Turkmenhimiya State Concerns. Senior officials and staff of the Ministry of Petroleum and Mineral Resources and a number of leading oil and gas corporations of Egypt were among those who participated in the meeting from the Egyptian side. In the course o... 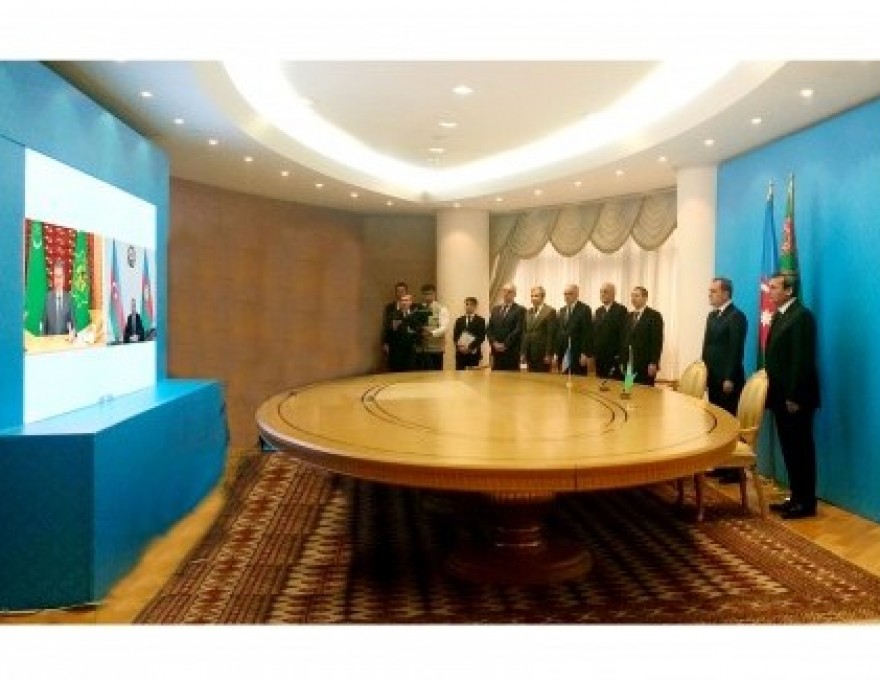 MEETING OF THE PRESIDENTS OF TURKMENISTAN AND AZERBAIJAN

On the 21st of January 2021, a meeting was held between President of Turkmenistan Gurbanguly Berdimuhamedov and President of the Republic of Azerbaijan Ilham Aliyev via videoconferencing. During the meeting, the Presidents reiterated commitment to the development of friendly relations between the two countries and peoples based on the principles of mutual respect and trust, as well as the community of historical, cultural and spiritual values. The heads of state discussed the current stand... 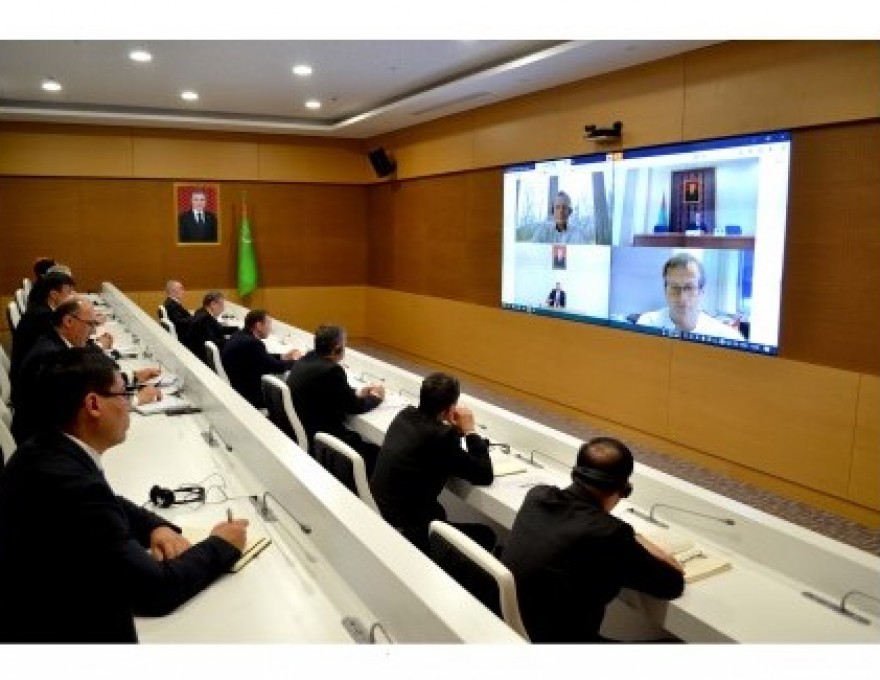 On the 19th of January 2021, an online meeting was held between the Turkmen delegation headed by the Minister of Healthcare and Medical Industry N.Amannepesov and the Head of the Institute for Virology of the Essen University Hospital (Germany) A.Krawczyk.  The heads and specialists of the Ministry of Healthcare and Medical Industry, Academy of Sciences of Turkmenistan, “Turkmendermansenagat” Association, and the State Medical University named after M.Garriyev also participated to the meeting...